José grew up in the laidback beach town of Acapulco, Mexico. His earliest food memories are of his mother making delicious fish for him. As he grew up, so did his love for food. He loved the local fish and the experience of cooking it.

This love blossomed into a lifelong affair that accompanied him when he came to Springdale, Arkansas. Call it fate or destiny that José found the love of his life in another foodie like himself. His wife, who hails from Guadalajara – a city in Mexico known for its tequila and mariachi music. Back in Guadalajara, her family owned a thriving restaurant business.

In the United States, José worked with different restaurants for over two decades. In 2016, José decided to launch a restaurant based on the food he loved. He already had an expert restauranteur to support him. So, he took the plunge, and Mariscos Playa Azul was born.

José decided to base the restaurant on the food that he knew best – the native cuisine of Acapulco, Mexico. This was the food that José enjoyed as a child; food that he had cooked over the years and perfected. 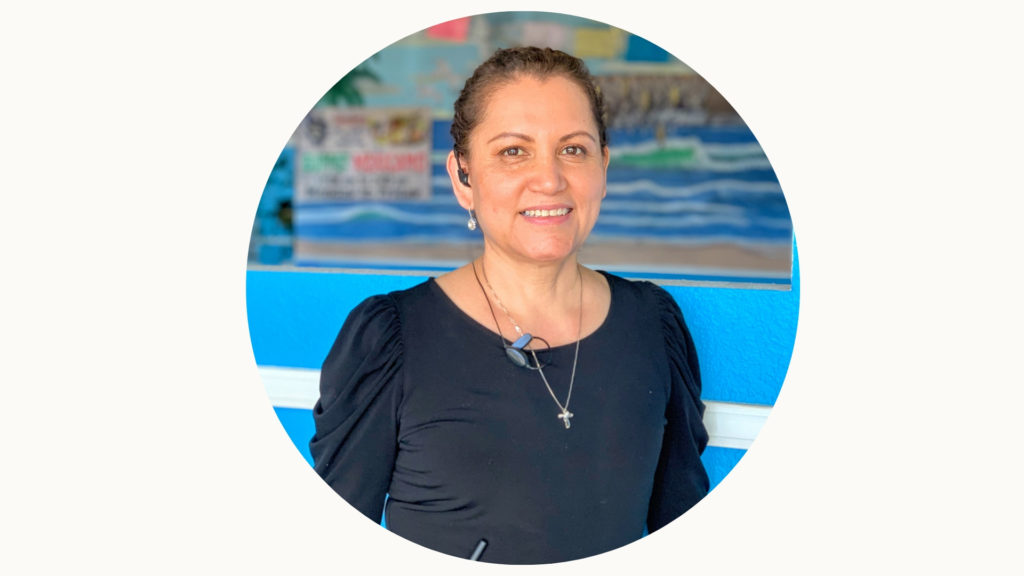 The bold flavors of the food are only accentuated by the incredible service at the restaurant. The family members shoulder most of the work at the establishment, and they treat each guest at the restaurant as a guest in their home. The warmth and affection showered by the family on the guests make them feel like they have been invited to a friend’s home for a meal.

Mariscos Playa Azul was an instant hit and quickly became a local hotspot. Locals loved it, and the love continues to flow. Today, Mariscos Playa Azul is the go-to-place for locals looking for delicious seafood and a place to enjoy. It has become a daily stop for hungry office goers, who find value in their buffet. In the evening, the restaurant is a top destination for families looking to spend some quality time with each other over a hearty dinner.

Let Us Take You on A Tasty Trip to Acapulco 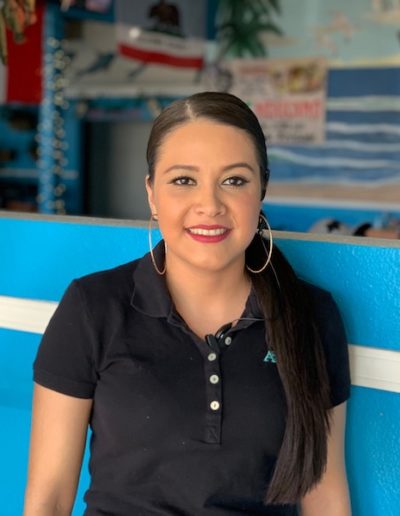 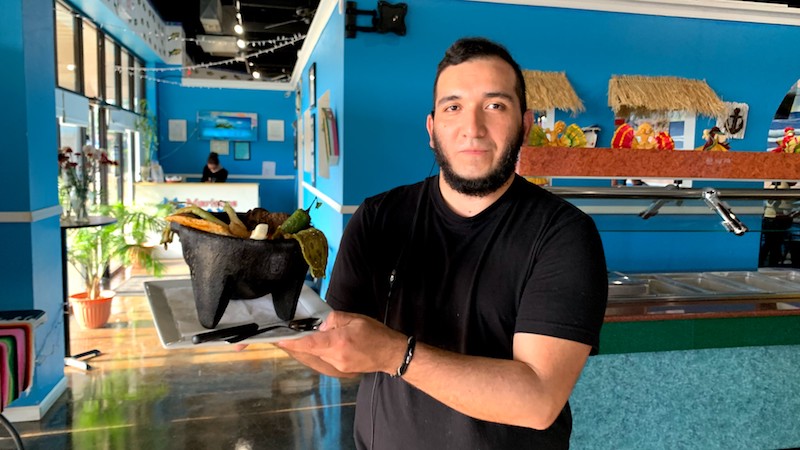 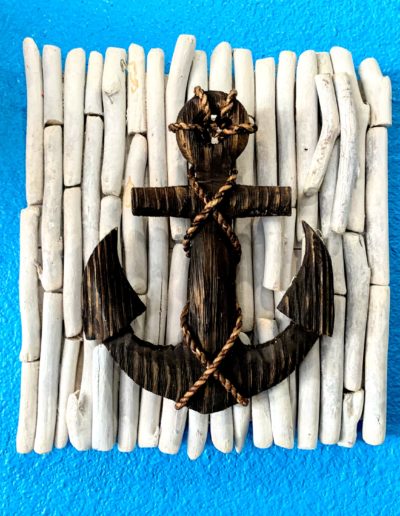 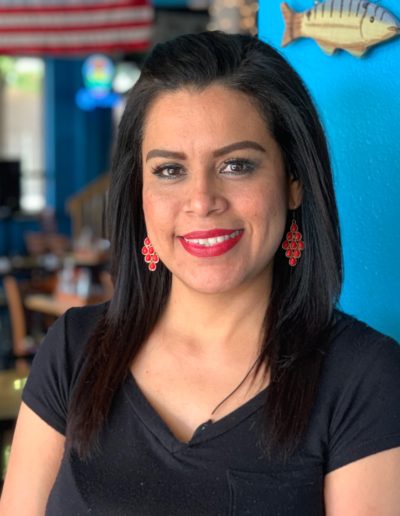 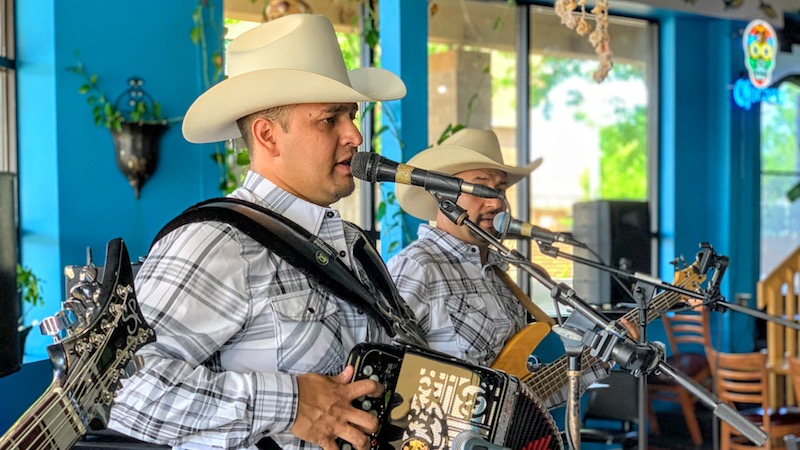 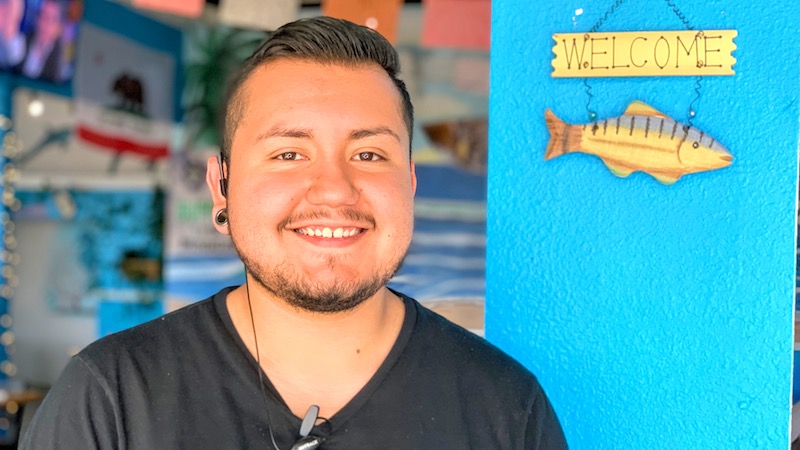